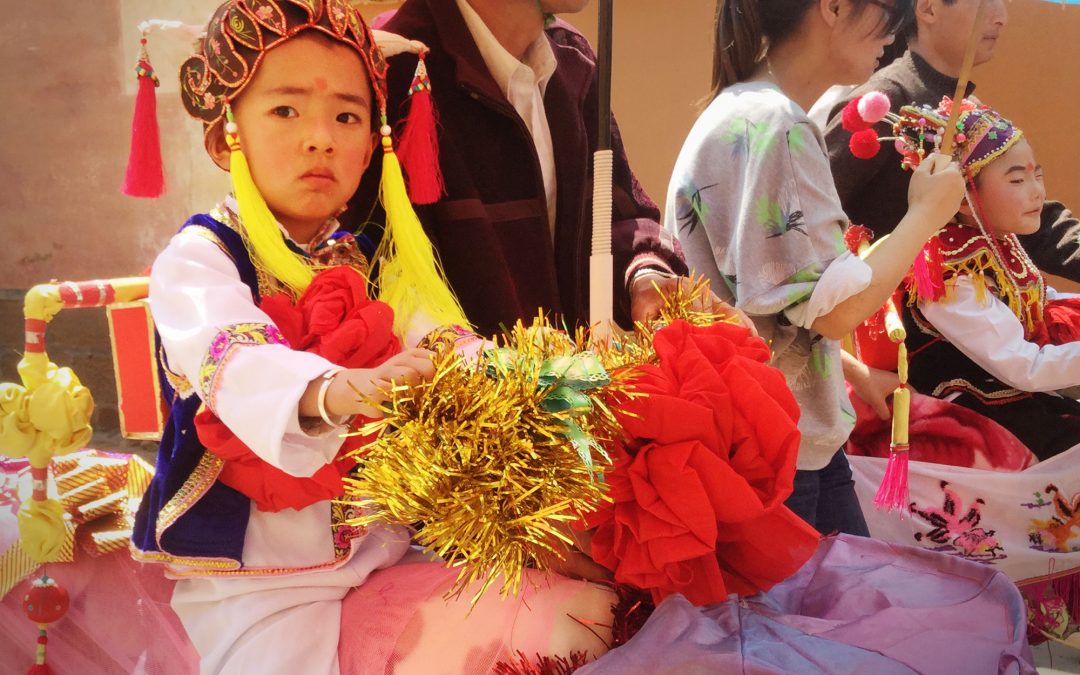 Other Recommendations for January-March in and around Lijiang: